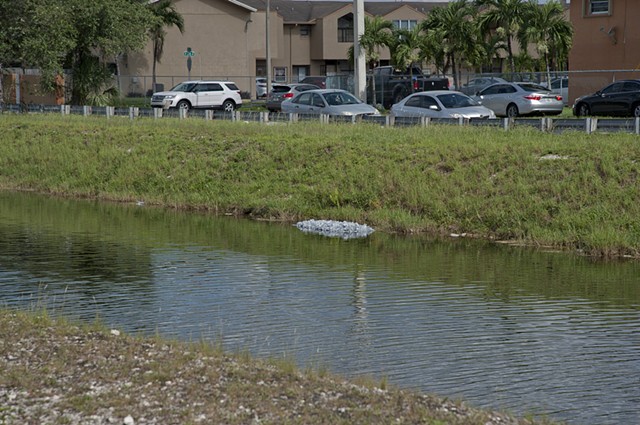 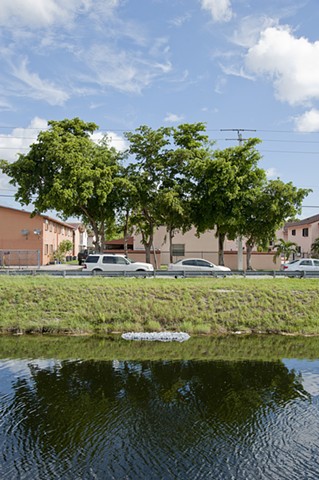 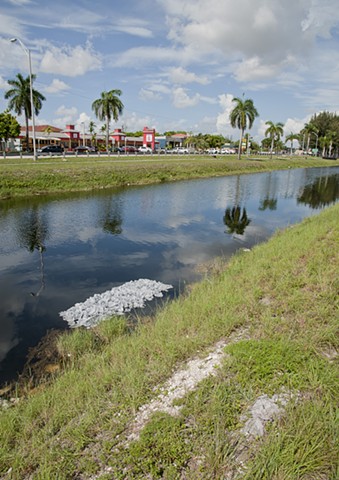 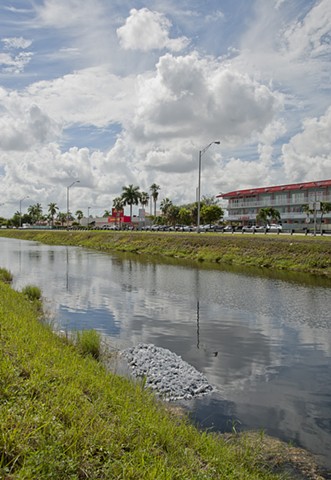 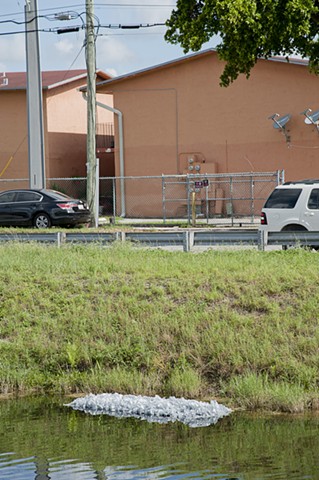 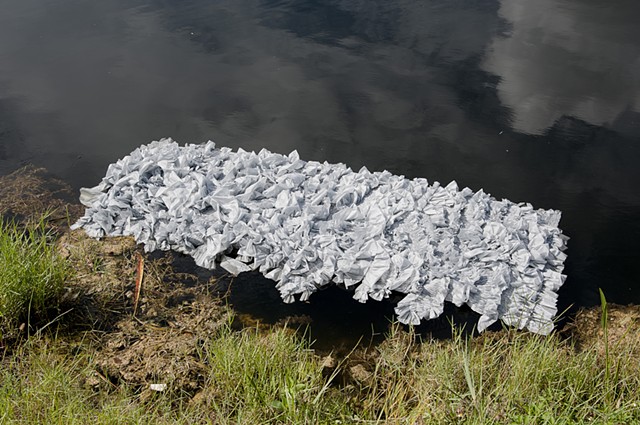 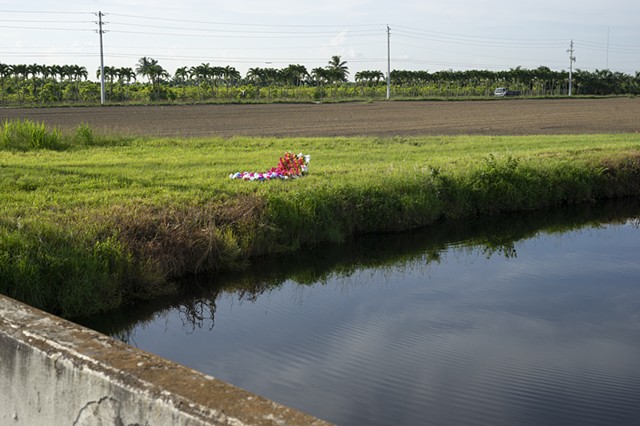 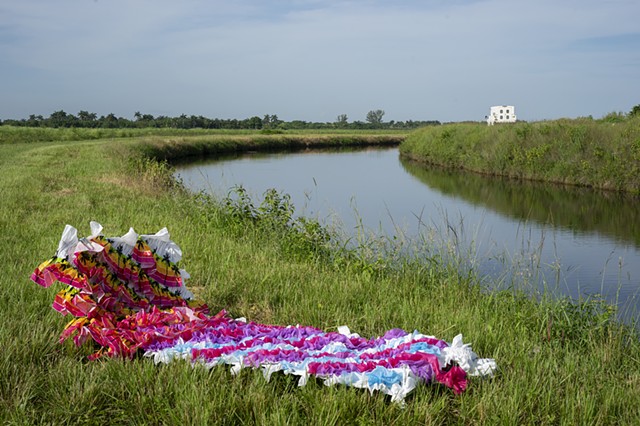 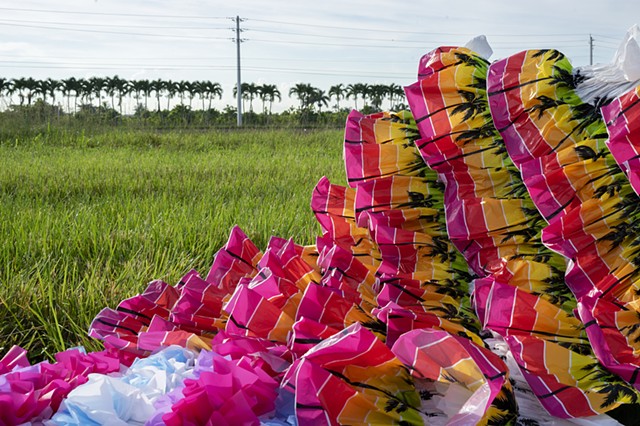 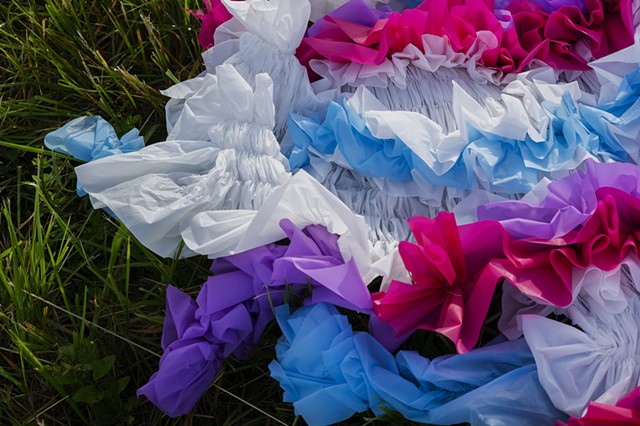 There are over two hundred and twenty cases of unidentified human remains in Miami-Dade County, Florida. As many of these cases grow cold, they become forgotten people not unlike the forgotten places where they were found -sites along canal banks and roadways, near businesses such as auto parts stores, equipment rental, tobacco outlets, gas stations and truck washes, and in pockets of undeveloped land. These nonsites and the unidentified bodies found at them are ubiquitous and become blurred -many will forget about the news story of a body found just as they struggle to recall if the sewing and vacuum store is between the Burger King and the payday loan place or after both or before or if there’s also an oil change place somewhere in there… It all fades into the tonal milieu of contemporary commuter life where true identity remains elusive.

For the Commuter Biennial I am making projects to commemorate some of the unidentified cold cases of Miami-Dade County. Using the graphic visual language of roadwork signs, these projects are designed to be viewed from a vehicle. As a motorist approaches the work, they may initially not distinguish it from the nonspecific detritus of urban sprawl. Upon driving towards the work, the intentionality of the heavily manipulated textural panels the armatures support begins to come into focus. Here the tonal milieu of the nonsites is ruptured with devotional craft. Heavily pleated and ruffled plastic table cloths in colors that reference the clothing and evidence found on the unidentified bodies mimics the texture of coffin liners. Metaphorically each piece functions as a provisional funerary structure yet the sensitivity of the labor and craft is mitigated by the sterile materiality -plastic table cloths, powder coated steel and plastic and metal fasteners remain impersonal. Where identity remains elusive, do these projects spark interest in these forgotten people or do they become the strip malls and fast food restaurants of grave markers?